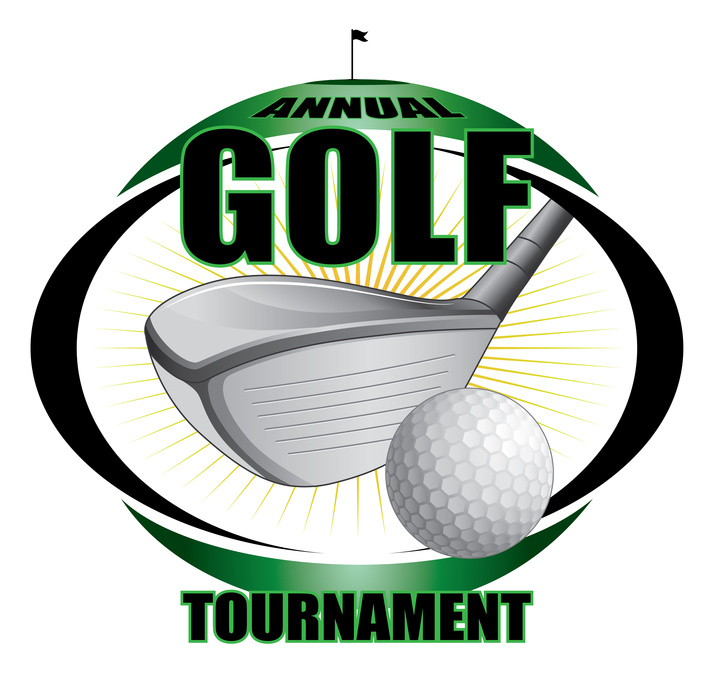 Did you know golf is not only popular across the United States and the world, but on the moon too? On February 6, 1971 astronaut Alan Shepard hit two golf balls while on the moon’s surface. Since then, golf tournaments and events are becoming increasing popular, drawing larger crowds and media attention. In fact, from 2009 to 2014, the United States golf course and country club industry saw an increase in business by 1.2% annually. It’s estimated that a staggering 29,000,000 people play golf across the United States, with numbers continuing to rise.

With that being said, you may be curious as to how to increase awareness or player participation at your next golf event or tournament. Though there are a variety of golf tournament contest ideas, consider hosting a hole in one contest at your next